With the new system, you will need to reset your password by clicking here

BOOK A COURT OR PROGRAM 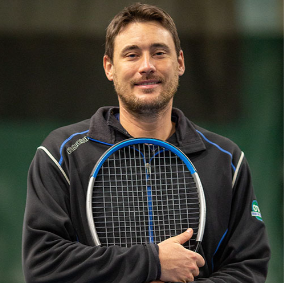 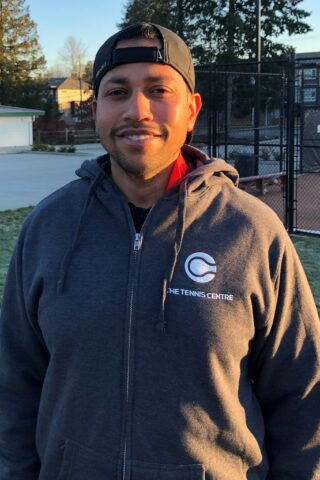 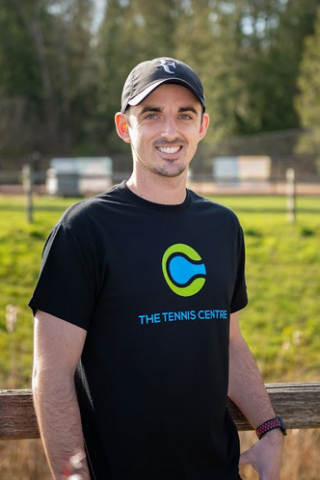 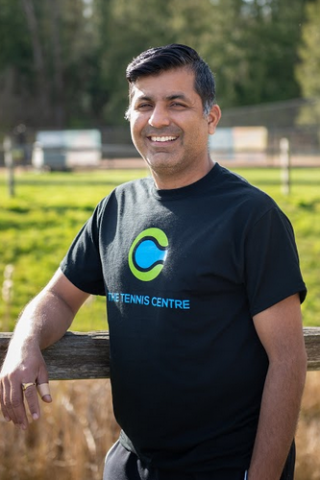 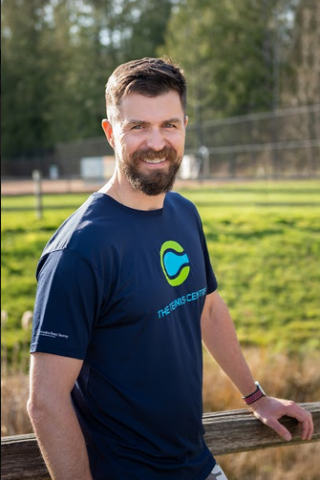 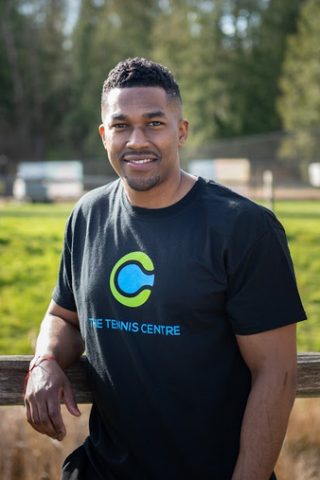 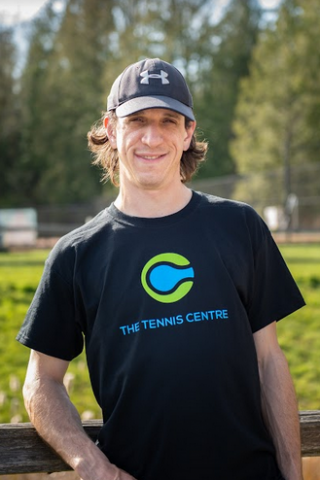 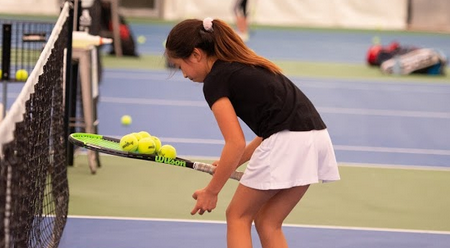 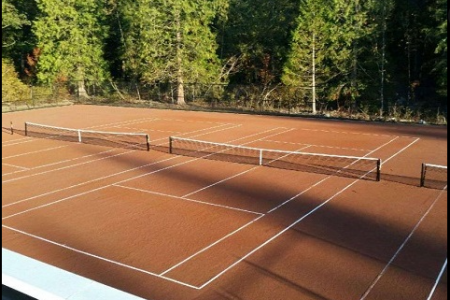 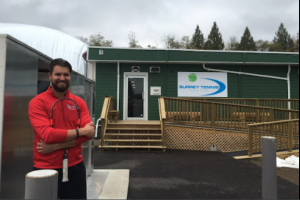 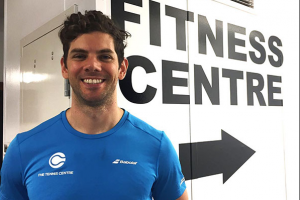 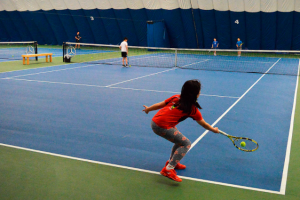 Brandon is a Tennis Canada Coach 3 and a Course Facilitator
delivering the Canadian Coach 2 program.
He has his Bachelor of Education & Bachelor of Physical Education, from Brock University where he was the
Tennis MVP in 2004 & 2006
Brandon has developed many top players including the 2022 U12 National Champion 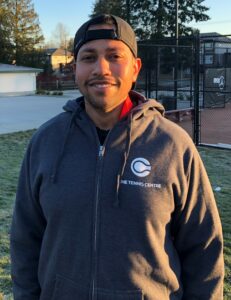 Vandan is a coach with a profound ability and strong experience to instruct the skills and techniques of tennis to a wide range of people from beginners to experts and to a varied age group.

Vandan was ranked as the no.1 player in junior and men’s in the state of Gujarat, India. He has won national tennis tournament in junior singles and doubles.

He has even captained School game team (twice) and university team (3 times) and has been a former player at ITF and ATP tour. 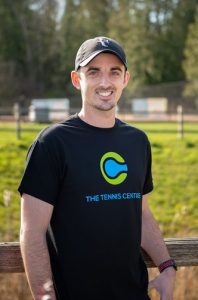 Tom has over ten years experience in high performance coaching and junior development. During his time in Alberta he was the Head of High Performance at his previous club as well as maintaining a Provincial Coach role with Tennis Alberta. He was the head coach for the 2017 Canada Summer Games and has attended Nationals with Team Alberta for the last nine years. Tom has extensive travel experience across North America and Europe where he has travelled with teams from Tennis Canada and Tennis Alberta. He is currently a Provincial Coach for Tennis BC. 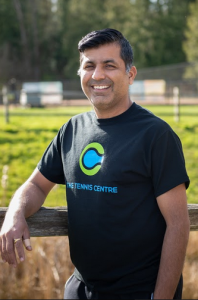 In 15 years of career he has worked with top juniors in India and traveled on the Asian and ITF circuit. He has also coached grass-roots tennis to develop future juniors for many years. 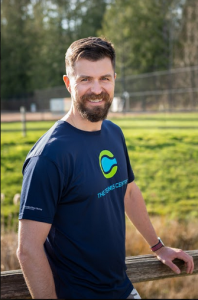 Derek has been at The Tennis Centre - Surrey since its inception in 2015.  Derek was a 4 year Div 1 scholarship player at St John's University in New York graduating with a BC in business management.  He was the Tennis Director at the Stathmore Vanderbuilt Country Club in New York from 2012-2015 helping grow and lead the adult and junior programs.  Derek has over 15 years coaching experience and is currently completing his Tennis Canada Coach 3.  Derek has travelled with junior, collegiate, and professional players through North America and Europe.

He is very passionate about the game and helping The Tennis Centre grow the sport throughout British Columbia. 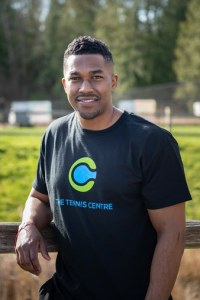 Dominic has been coaching tennis for over 10 years. He was born and raised in Jamaica and has represented his country at the Pan Am Games, CAC Games and International Tennis Hall of Fame Champions Cup. Dominic has also represented his country at Davis Cup for several years both as a Captain and a player. He has coached players on the professional, international, and collegiate levels. He graduated from the College of William and Mary. 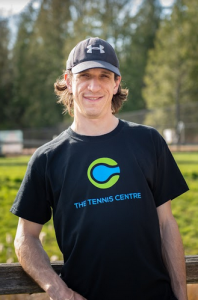 Andrew is a Tennis Canada Coach 2. His enthusiasm and passion for the game make him ensure everyone is learning.
He has been playing tennis since the age of 8 himself. He competed provincially throughout his juniors. Of the variety of sports he has participated in, he is the most passionate about tennis and continues to compete locally. Andrew began working as a tennis coach in 2007 and started working at The Tennis Centre during its inception in 2015.